Shawarma Stackz is a modern middle eastern street food concept opening its first Sacramento Area location in Roseville, Ca in the Ridge at Creekside shopping plaza across the street from Roseville Galleria. We are a fast and casual restaurant specializing in authentic Middle Eastern food. You won't find microwaves inside our restaurant because we make everything, including the meat stacks, falafel, sauces, and pita bread from scratch!

Our sister company, which hosts an identical menu, was featured as Yelp's top 100 Restaurants in 2019. It was also featured on Diners, Dives, and Dine-in with Guy Fieri on the Food network

The freshest in Middle Eastern street food. Serving house baked pita bread, shawarma made in house, hummus and sauces made from scratch, and more! 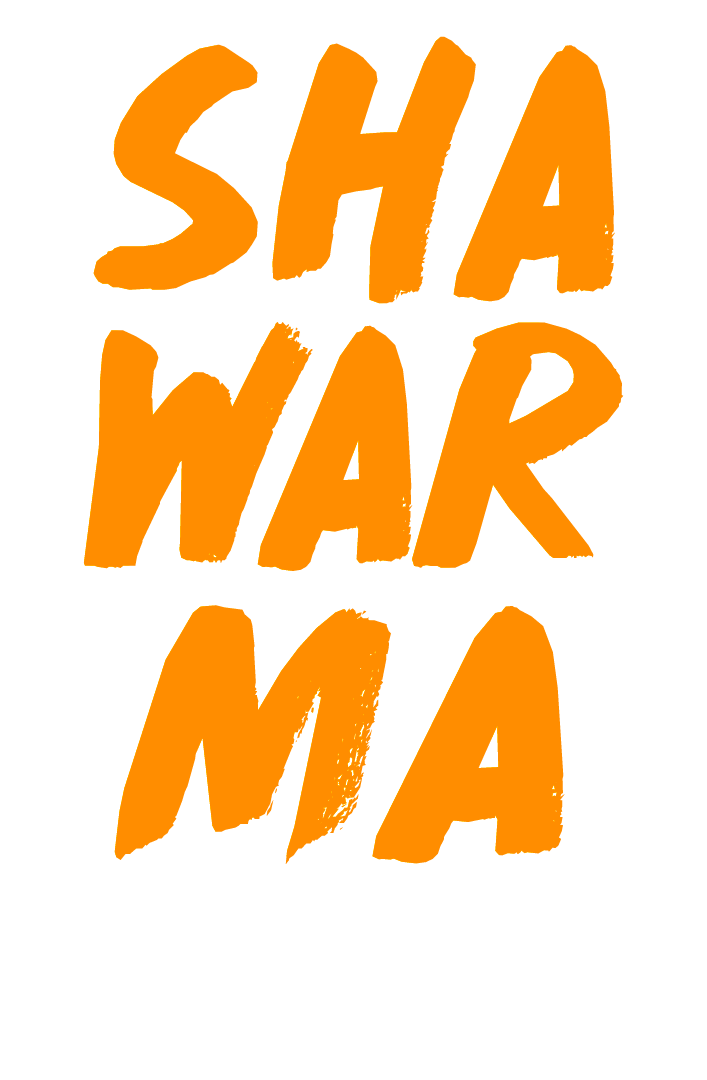